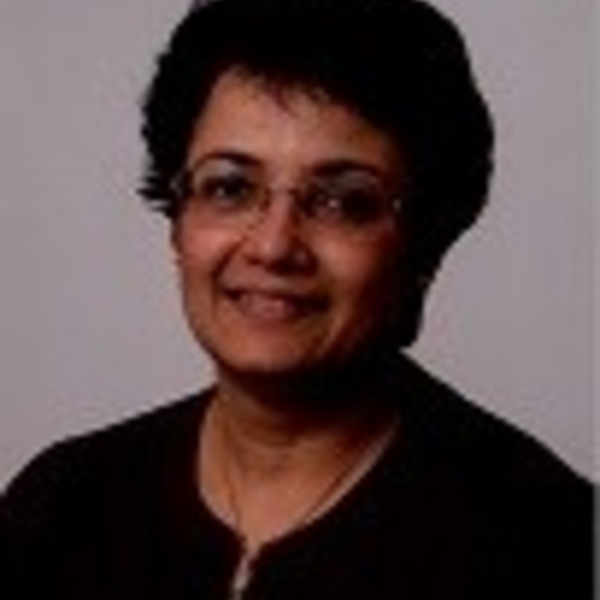 Sue joined Pendeen in 2007 as a registrar and has been here since. She trained for undergraduate and postgraduate degrees in Christian Medical College in Vellore, India, and did her General Practice training in the West Midlands. Sue has worked in Christian mission hospitals in various parts of India and also worked in Saudi Arabia. She is married with two daughters and has a feisty Westie.

BACK TO MAIN INDEX

The NHS want you to have the best possible experience of care. Please give your feedback.